April, 2011 — Rory had the idea for FarmBot while taking an organic agriculture class at Cal Poly, San Luis Obispo.

June, 2013 — Rory graduated from Cal Poly with a BS in Mechanical Engineering and began writing The FarmBot Whitepaper in his spare time.

September, 2013 — Rory published The FarmBot Whitepaper online as a free and open-source idea

and sent out a call for help to further develop the idea.

January, 2014 — Rory is awarded a Shuttleworth Foundation Fellowship in the amount of $125,000 to continue development of FarmBot for 1 year. Over the next year and half, the team develops several iterations of FarmBot hardware and software, bringing the idea from concept to reality.

July, 2014 — Rory shares his vision for the future of food at TEDxUCLA. 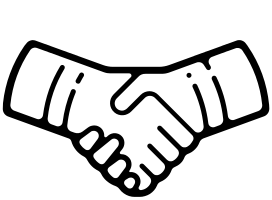 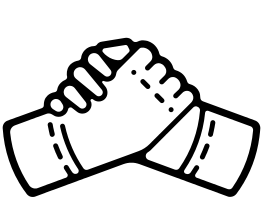 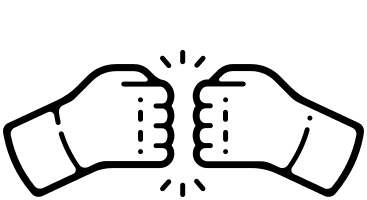 February, 2017 — Moved into a 1,200 square foot warehouse in San Luis Obispo and began shipping v1.2 kits to customers all over the world.

July, 2017 — Held our first company retreat at the NASA Kennedy Space Center for a brainstorming event on innovative open-source approaches to food production.

, empowering 3rd party to developers to develop plugins, integrations, and improvements with us.

May, 2019 — Began offering free shipping for all FarmBots sold to US customers.

July, 2019 — Launched a pre-order campaign for FarmBot Express and Express XL v1.0, our most affordable FarmBots ever.

September, 2019 — Launched the official v8.0.0 release of FarmBot OS and our software documentation.

October, 2019 — Announced support for sequences that can perform operations on groups of plants, rather than just individual plants.

November, 2019 — Launched a pre-order campaign for Express MAX v1.0 and Genesis MAX v1.5, our largest FarmBots ever by a factor of three.

Updated about a month ago